TASK Engineering is a civil and electrical contractor prequalified with the Roads and Traffic Authority (RTA) for traffic works up to $1,000,000 contract value.  The Company is only one of two RTA independent companies to hold this higher level of certification. 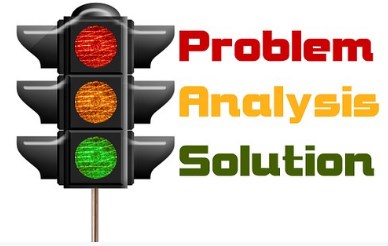 The Company’s primary business function is the supply and installation of traffic lights on public roads in NSW as well as reconstruction of existing traffic lights.

The Company also conducts traffic control works such as:

TASK Engineering has been operating since 2005.

The sale of the business was conducted by our Director International Business Sales Mr. Kevin Sutherland using Lloyds Tender Process in conjunction with the application of Lloyds Target Marketing produced some spirited offers which resulted in a highly successful Sale.

Click on the left navigation links to read more news and press releases.