Australian Investment Visas For Chinese And Other Offshore Business Buyers

Australian Investment Visas for Chinese and other offshore Business Buyers

This year will see the Australian Government increasing its drive to promote investment visas as a vehicle for people wanting permanent residence in Australia.

Although the facts show that a big proportion of applicants have been wealthy Chinese investors so far, the criteria has universal appeal and there are many other nationalities applying for the two investment visas that are currently available.

In the past the Australian government had emphasised the promotion of the business skills visa where successful applicants are required to establish businesses in Australia. These visas are still available but investment visas are being offered increasingly as another business skill visa alternative.

Establishing a business in Australia is not without some risk as the entrepreneur is new to Australia, is unfamiliar with the environment, and often without fluency in the English language. For many intending migrants, investment visas are preferred as the process can be simpler and the risks are reduced. There is also better certainty of gaining permanent residence in Australia as the prospects of meeting the permanent residency requirements are enhanced.

In this article we will discuss Australia as a lifestyle destination, why people are choosing it, and we will discuss the different investment visa options and the requirements for them.

Australia as a destination

Technology and modern transportation is increasingly shrinking the world, making it a global village. As a result, people are travelling more and getting the opportunity to experience different lifestyles in different global destinations.

Migrants choose Australia for different reasons, but the ones often given are those of an easy lifestyle especially for families, a tolerant society, and the opportunities available in a young country of only 23 million people. In contrast the population of some Asian cities like Chongqing, Shanghai, Delhi, Seoul, and Tokyo have populations that exceed Australia’s population.

As a young country, Australia has a clean and green environment, free of the stresses of highly populated or industrialised countries. Yet it has lots of opportunities in the quality and cost of education, lifestyle and business environment that it offers its citizens living within it.

In the Significant Investor Visa (SIV) statistics for example, a visa that was initiated only in November 2012 requiring an investment of $5million in Australia, Chinese investors constitute the largest group of applicants.

From 1 July 2015, there will be a suite of three investment visas that will be available to people wishing to migrate to Australia: 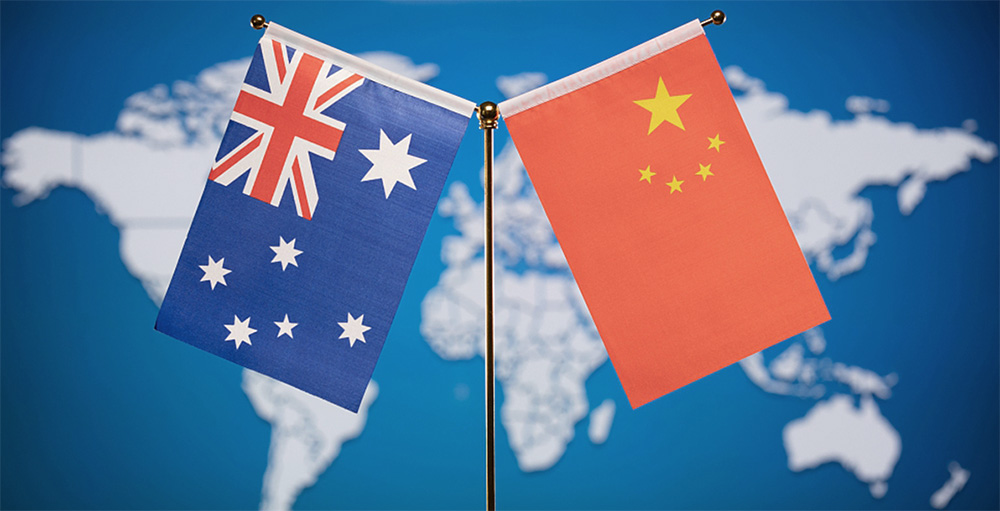 This visa is restricted to applicants under 55 years old and who are able to pass a point’s test of business attributes. They must have a successful record of holding eligible investments or a successful business activity.

They must have at least 3 years’ experience of direct involvement in managing qualifying business(es) or eligible investments ($1.5million). The applicant must have net business and personal assets of $2.25 million, and are willing to make a designated investment of $1.5 million into a state or territory government bond for four years.

When the applicant is granted this investor visa, they have to wait for their investment to mature (4 years) and show that they have resided in Australia for at least 2 years during that 4 year period before they can apply for their second stage, permanent residence visa.

They have to be nominated by a State or Territory Government.

Unlike the investor visa, there is no age limit, and no points test requirement for this visa.

Applicants must be able to prove that their funds are unencumbered, and the source of their funds is legitimate. They must make an investment of $5m in one or more of the following complying investments:

- State or Territory government bonds, and/or

- Australian regulated managed funds with an Australian focus, and/or

These complying investments are currently under review by the Government.

Although these investments have to be invested for a period of 4 years, applicants may swap the investments during that period as they see fit.   If investor applicants find the low rate of return on safer Government bonds unattractive, they may look to higher returns in either a managed fund or directly investing in a private company.

Unlike the Investor visa applicant who has to reside in Australia for a minimum of 2 years during the 4 year period of their provisional visa, the main Significant Investor Visa holder needs to spend only 160 days during the provisional period of 4 years before they can apply for their second stage permanent residence visa.

Recent amendments, however, require the secondary applicants (family members) to spend 180 days per year in Australia. This reform was introduced to ensure that applicants and their families actually live in Australia and are genuine in their commitment to contribute to Australian life and the economy.

In the past a State or Territory government was required to nominate the applicant, but recent reforms stipulate that the Australian Trade Commission (Austrade) will also be involved in the future nomination process.

The Premium Investment Visa (PIV) will be available from 1 July 2015. It is aimed at the “top end” entrepreneurs and business owners. Applicants for this visa will be required to invest $15million into approved investments. Austrade is responsible for nominating the PIV applicant to the Department of Immigration.

The rules for this visa will be released over the next few months. It is expected that the criteria will align with the priorities of the Australian government’s national investment policy. These investment sectors could include:

There is also no age limit, and no points test requirement for this visa.

These agreements are likely to have a profound impact on future investment linkages between the Asian region and Australia.

With the Australian government encouraging and promoting a variety of investment visas, it is likely that interest in these visas will increase, and such investments in Australia will continue to grow in 2015.

As at 30 September 2014, the Australian Government has stated that more than $2.18 billion had already been invested in Australia by applicants for the SIV visa alone, and that a further 595 SIV applicants were still in the pipeline waiting for their applications to be finalised. This pipeline constituted another $3 billion worth of investments waiting for approval.

For more information on the investment visas, please Rostron Carlyle and arrange an interview with their senior and experienced staff. They can help with all aspects of visa applications and can show you the pathway to a successful move to living in Australia. They have undertaken the Investor and Significant Investor Visa successfully.

As a full service law firm, they can also advise on the setting up of the right investment vehicle-such as a company or trust, provide tax consultants, and they can also undertake proper due diligence enquiries and checks on any managed fund as well as any unlisted company investment. This process is essential to any investor seeking a visa based on investment opportunities.